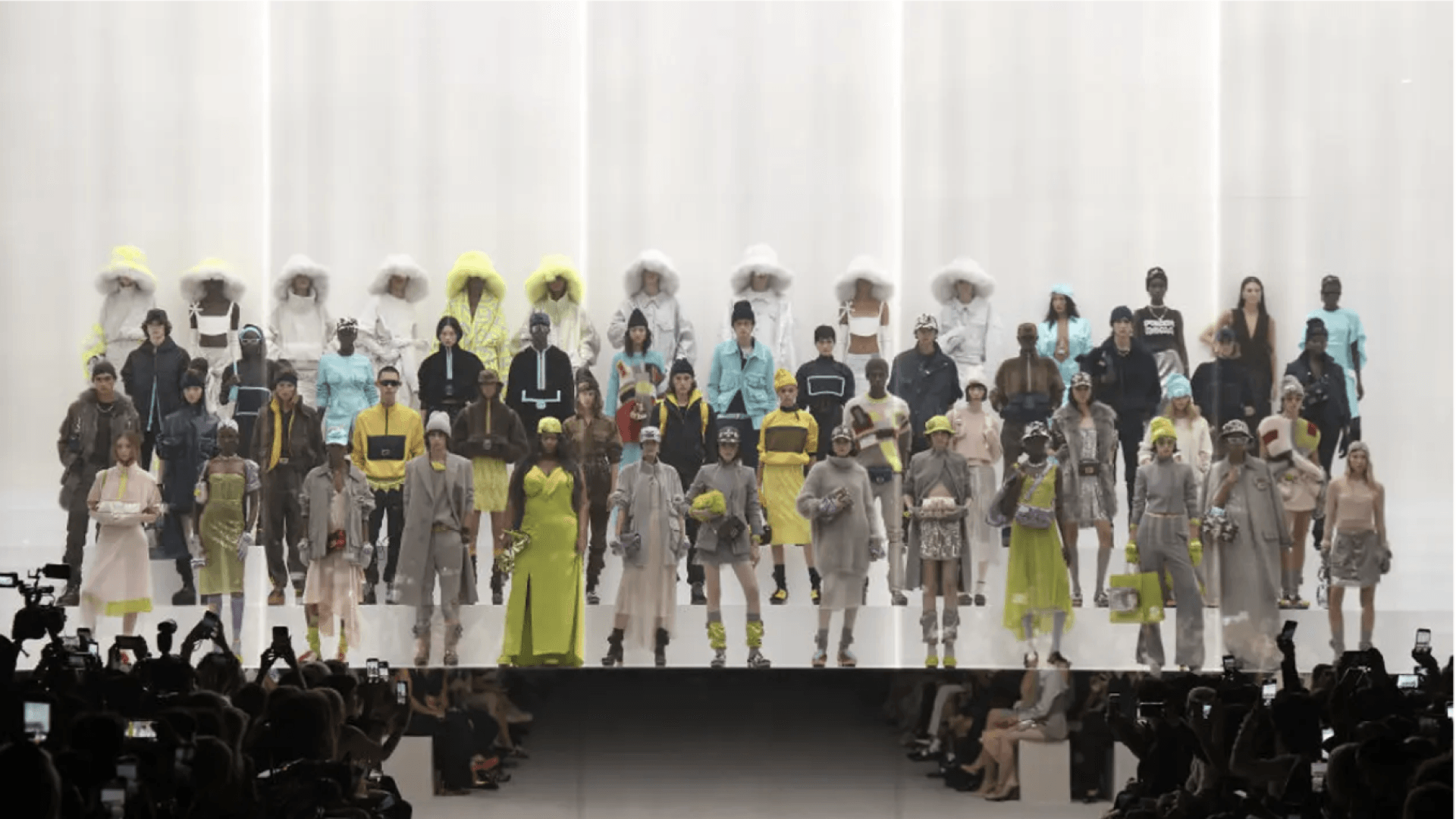 It has been 25 years since the release of the Fendi Baguette bag. The Fendi Baguette bag was the product of two great minds, Karl Lagerfeld and Silvia Venturini Fendi. Since its introduction, the Baguette instantly became one of the most sought-after bags in the fashion world – more than 100,000 were sold in its first year alone. Fendi grew very popular with the Baguette, which became the IT bag, all thanks to the lead actress Sarah Jessica Parker, who played NYC fashionista, Carrie Bradshaw, in the hit TV series Sex and the City.

Carrie Bradshaw famously carried several Baguette bags throughout the TVseries. In one iconic memorable mugging scene, Bradshaw is seen held at gunpoint and asked for her bag, to which she replied, “It’s a Baguette.” 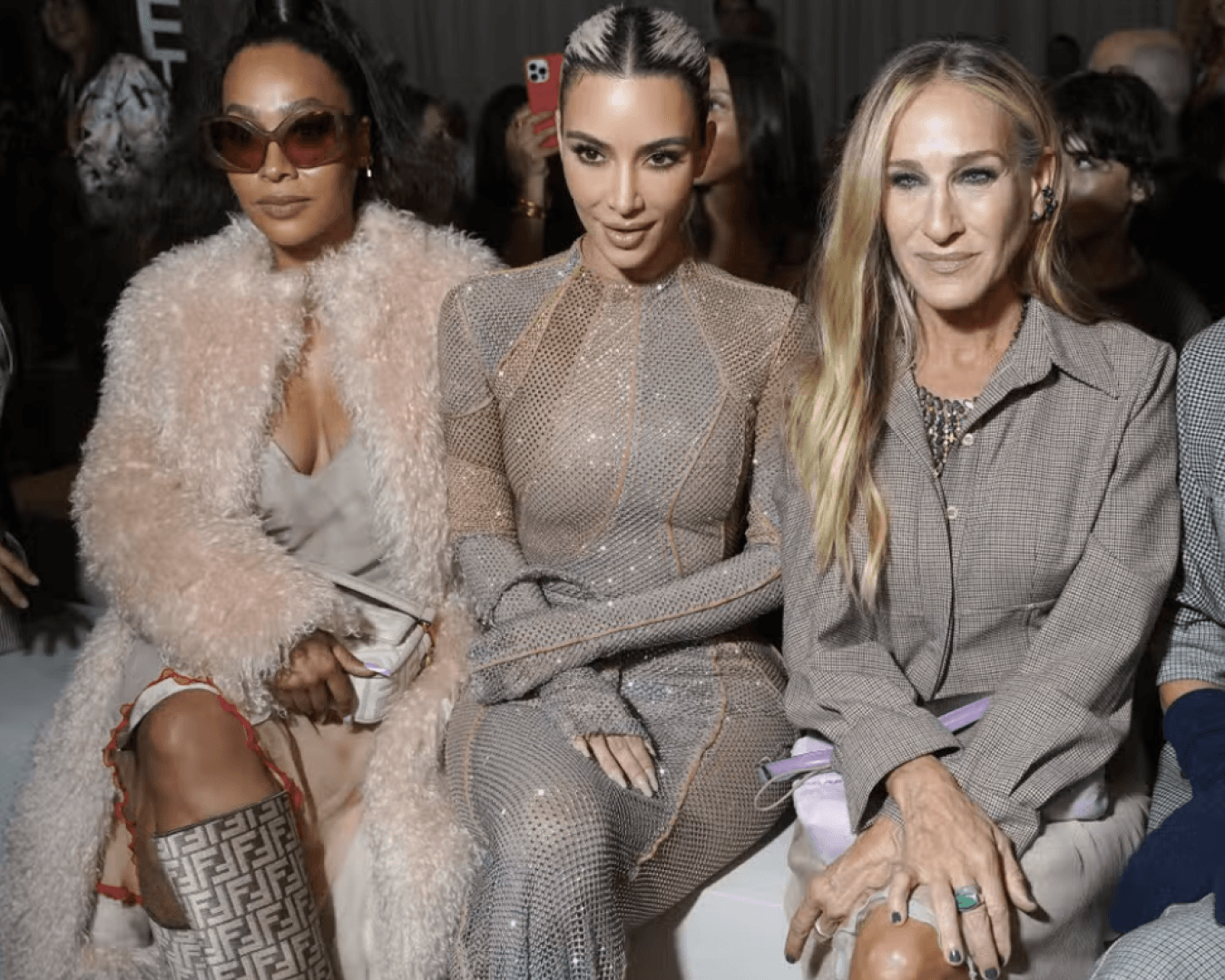 Kim donned a skintight, sparkling paneled Fendi dress as she sat front row next to Sarah Jessica Parker. SJP arrived wearing a checkered collar button-up with exaggerated sleeves paired with a slip skirt with an aquamarine lettuce hem and matching satin pumps from her own collection, SJP by Sarah Jessica Parker. Both have strong ties to the Italian house. Last year, Kim collaborated with the label on a co-branded Skims capsule collection, including monogram bodysuits, body-con dresses, and tights.

On the runway, Moss’ daughter Lila Moss opened the show, while former Canadian supermodel Linda Evangelista closed out the show. It was her first return to the runway in 15 years. She strutted down the runway sporting a Tiffany blue taffeta gown and silver sequinned Baguette bag. Paired with the ensemble were diamond earrings and silver silk gloves. This was her first appearance on the runway since her notorious botched surgery. The model revealed she would be part of the show in an Instagram post back in July. 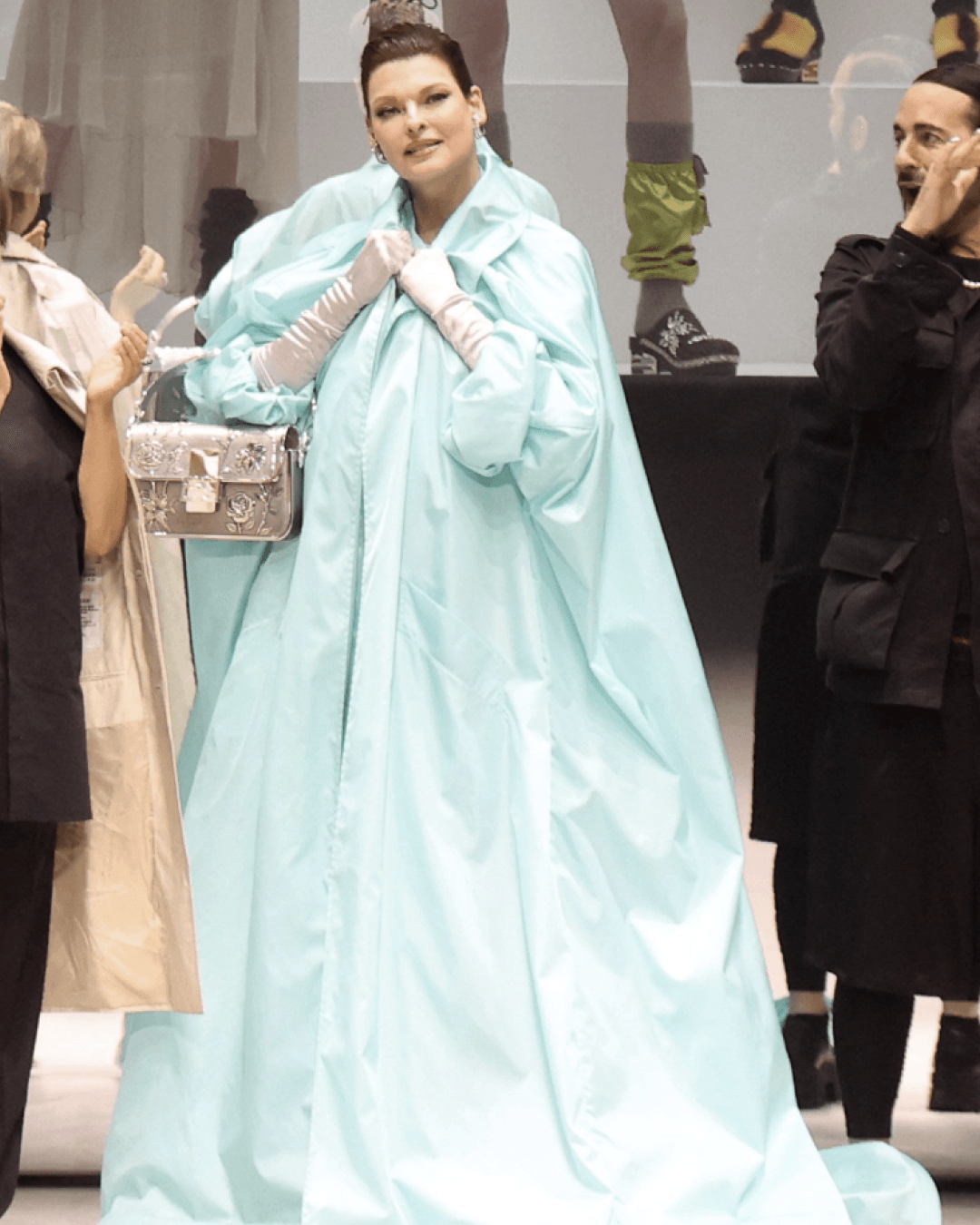 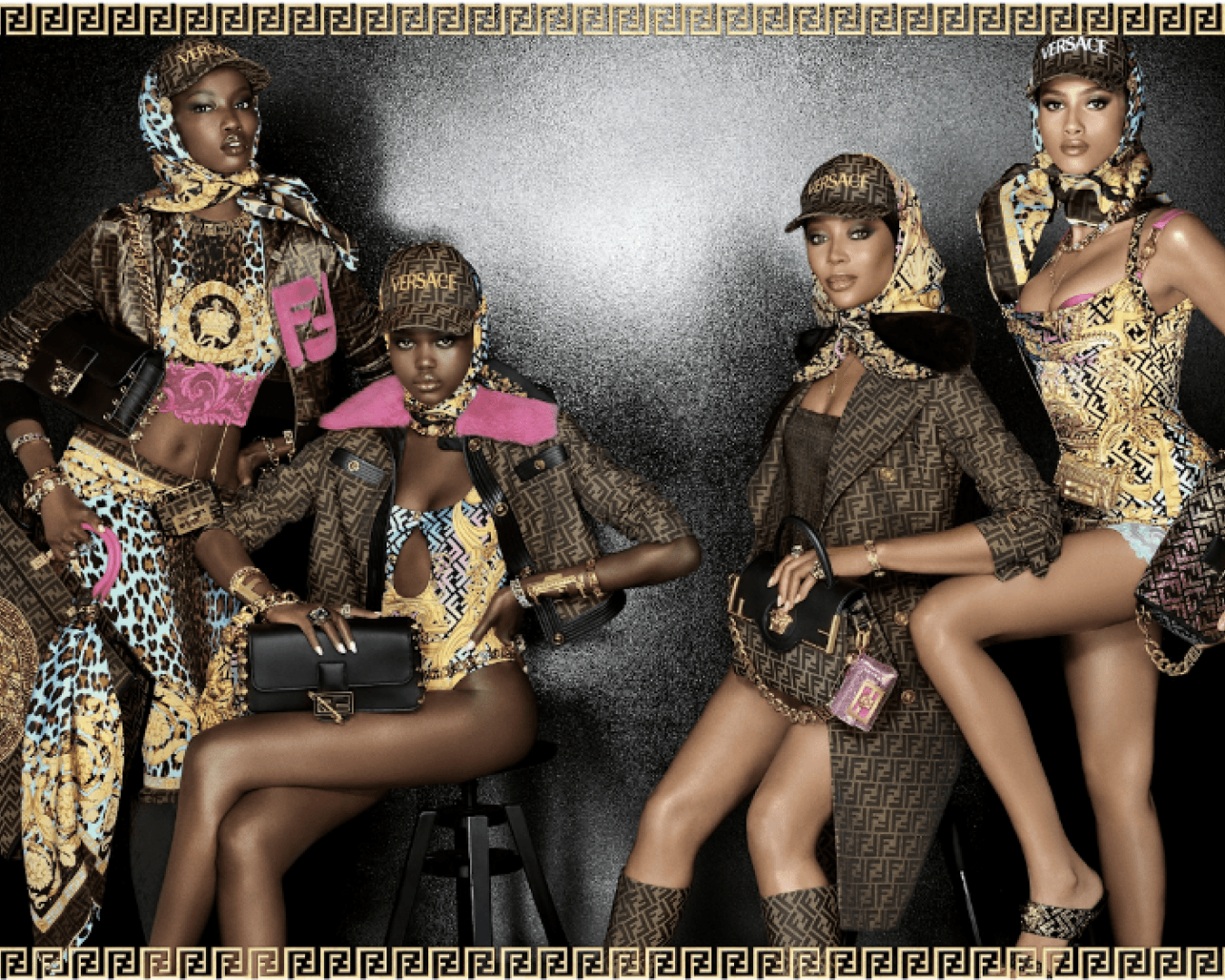 While there is not much known about the show just yet, the finale has made headlines. Last year, Versace and Fendi collaborated on a collection that debuted at the show, Fendace. This season, Fendi teamed up with Marc Jacobs, where he was directed to reinterpret Fendi’s most iconic pieces, including the Baguette. 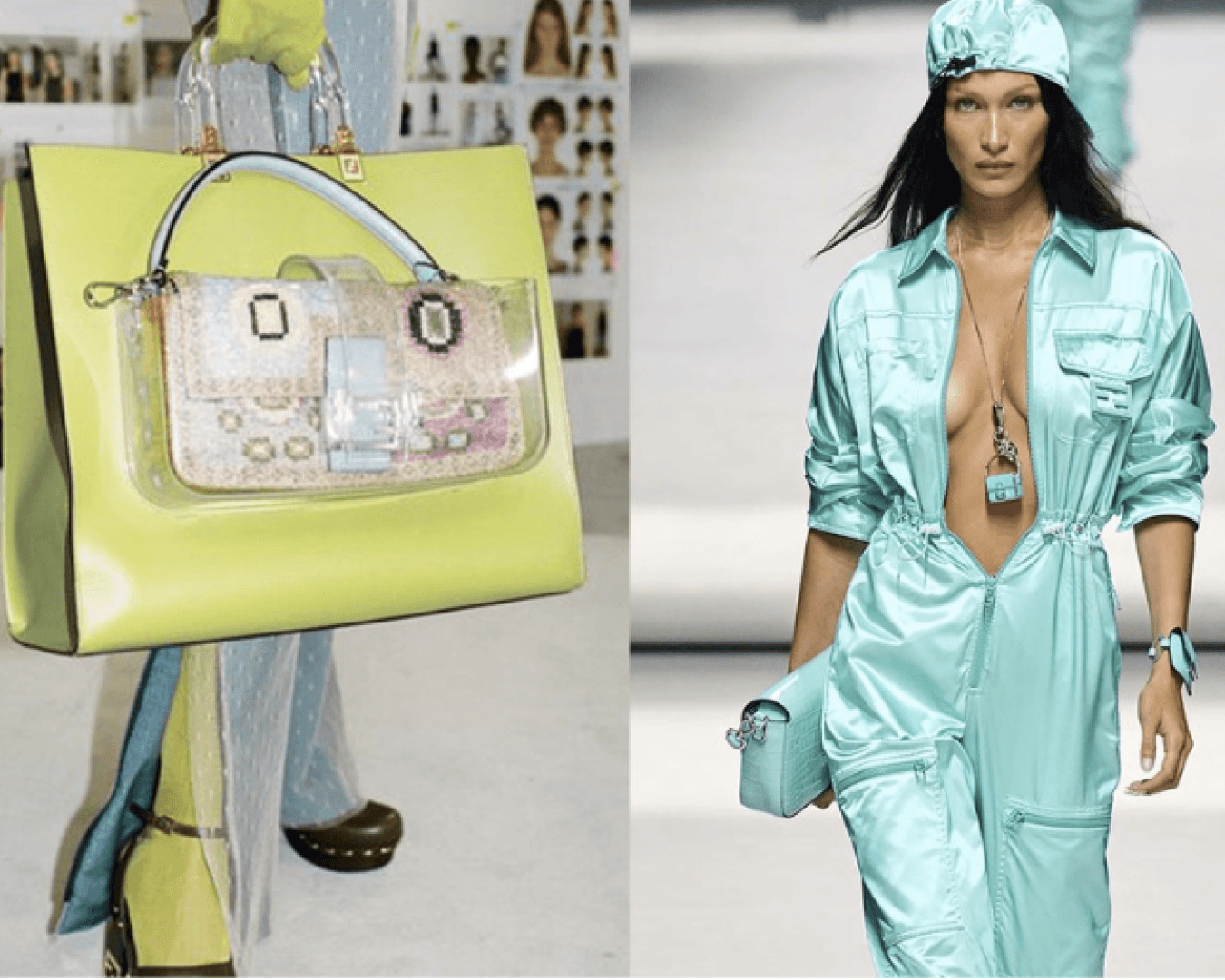 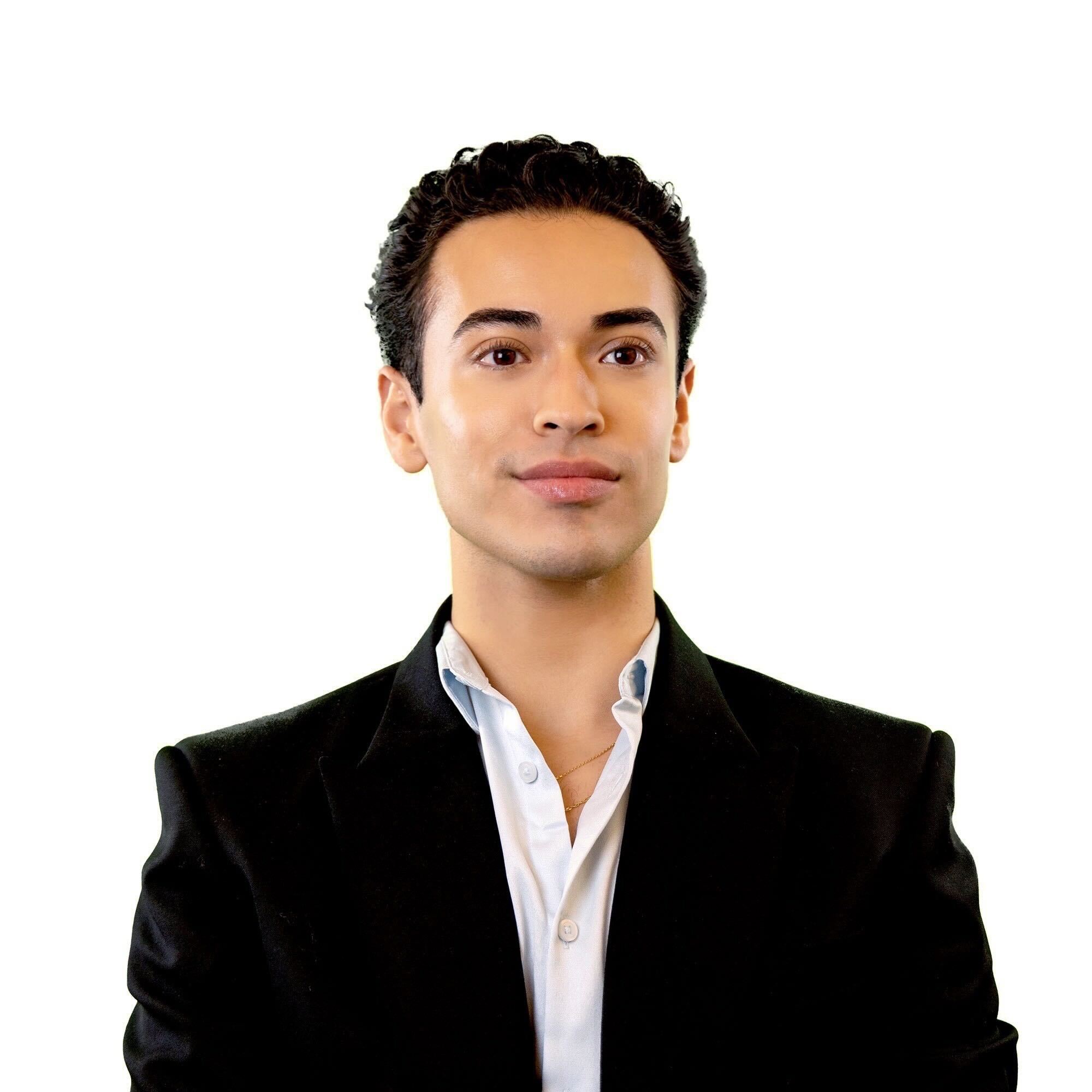 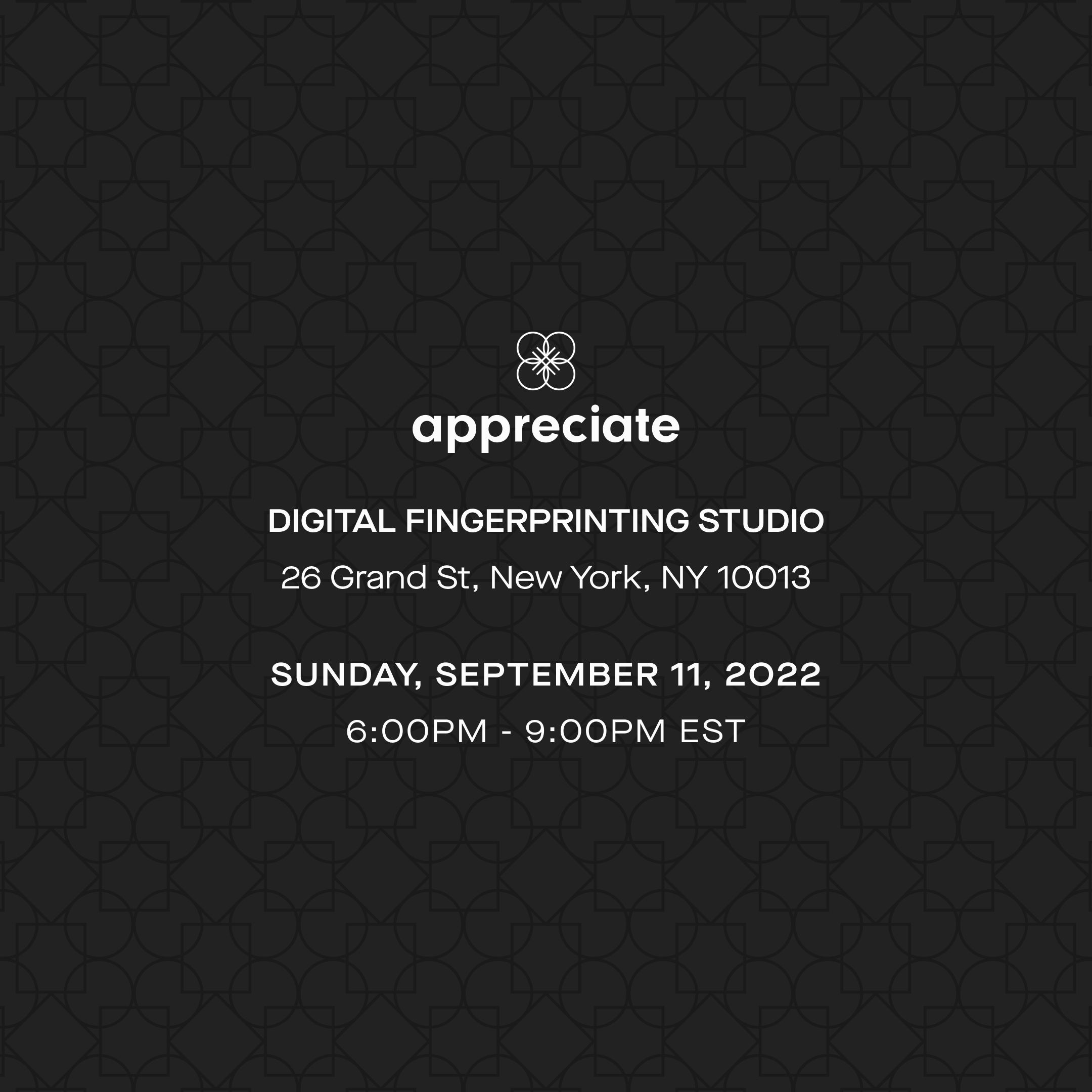 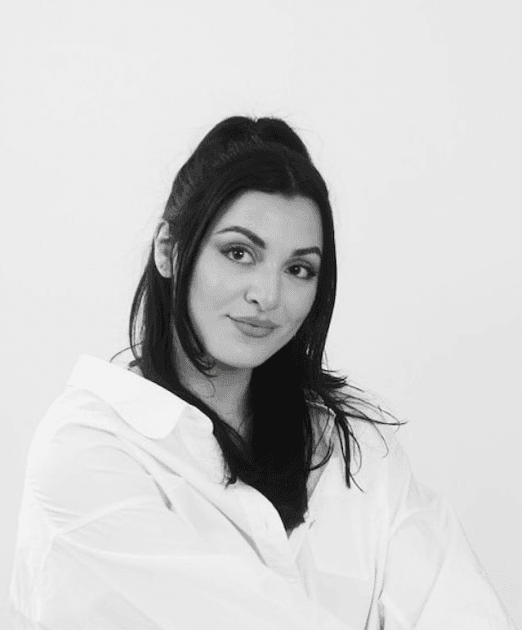 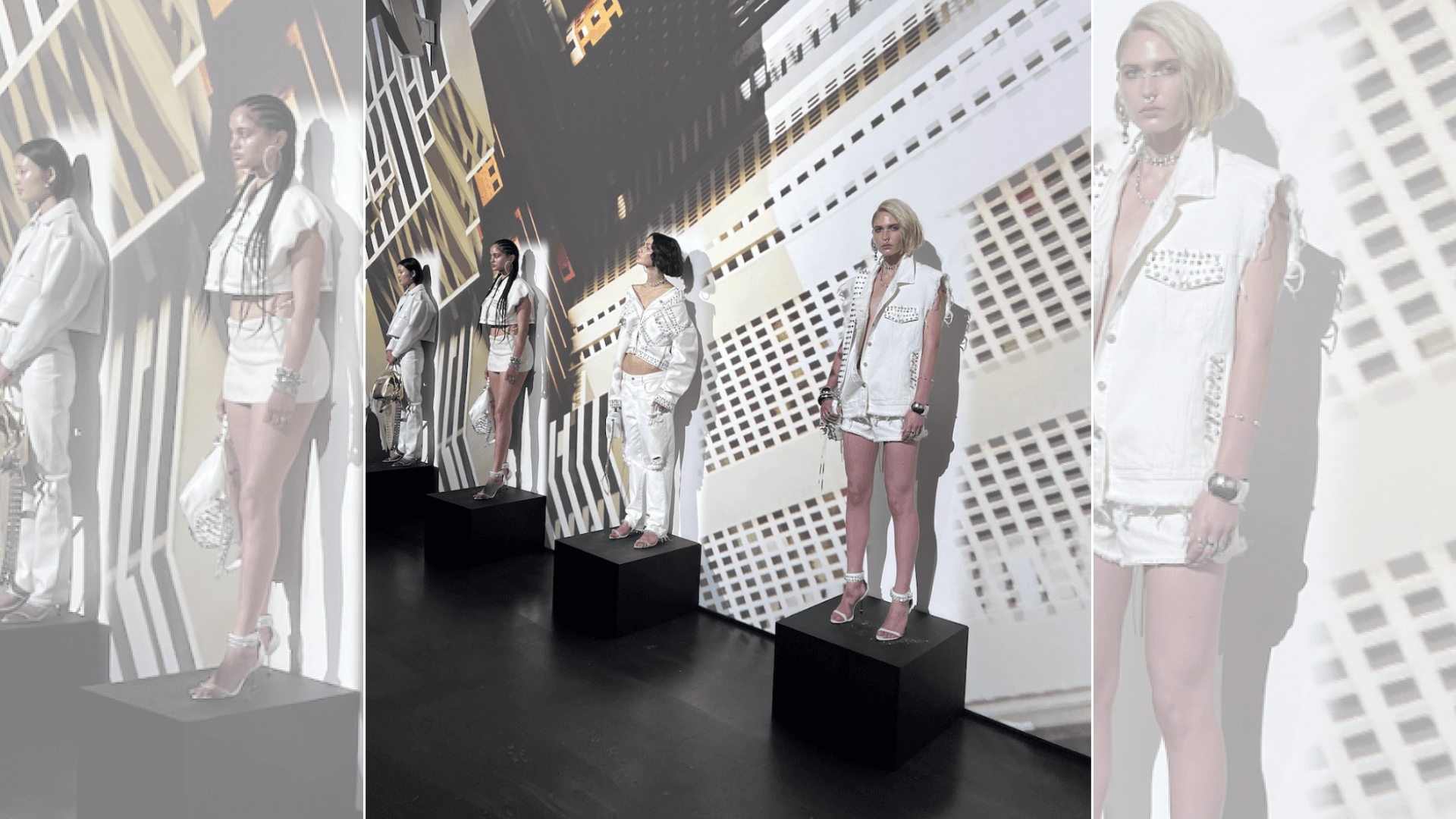 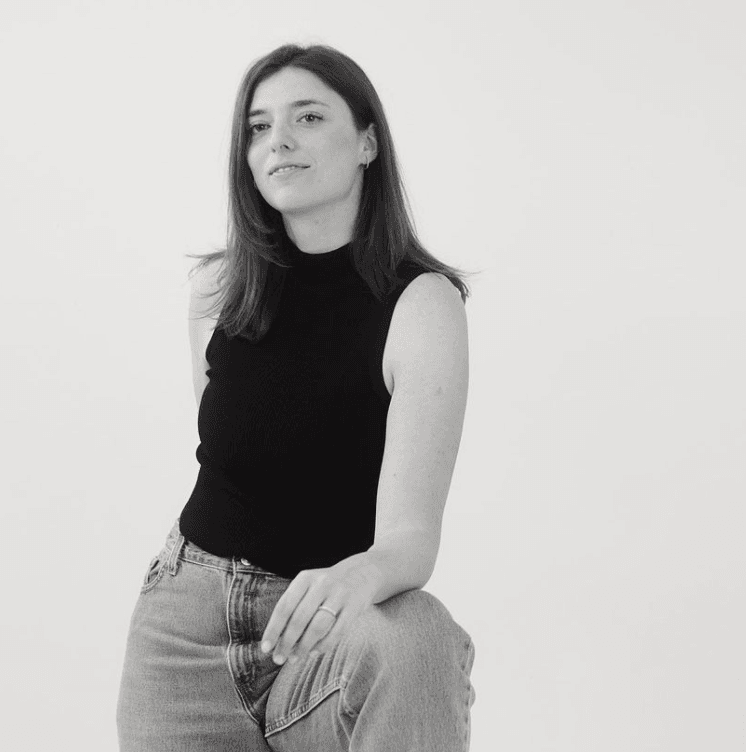